A Beginner’s Guide to Watching Classic Movies on Amazon Prime

How anyone from a newbie to a seasoned classic movie fan can find Prime’s hidden old gems.
By Emily Kubincanek · Published on April 30th, 2018

If you’re someone who is just starting to watch old movies, it can be pretty overwhelming, especially when there are many options out there. Prime has great introductory classic movies, the kinds you’ve probably heard of, but haven’t seen yet. Two of the most recognizable classic movies are free with Prime, Gone With the Wind and The Wizard of Oz. There’s a reason these are the most recognizable; they’re arguably the best movies to come out of the Golden Age of Hollywood and are good movies to introduce new people to old movies. Three other fantastic movies to get you into old comedies are Some Like It Hot, My Man Godfrey, and His Girl Friday. Once you watch these and get a feel for older films, Prime will start recommending more classic movies for you!

‘Gone With the Wind’

Know what you’re looking for

Since Prime doesn’t have a classic movie genre on their page, it takes some searching to find all of the old movies available. It helps to know what you are looking for, whether that be a genre, actor, or director. You can search any of those, even the year a movie came out, and you’ll find plenty of films to choose from. Make sure you filter to just free with Prime movies unless you want to be tempted to rent any of the ones not available with your membership, but it’s pretty tempting.

If you’re feeling indecisive and don’t know what to look for, another good place to browse is the Recently Added Movies section, which includes new and old movies of all kinds. You can filter that section as well on the side of the screen by clicking the “Up to 1960” box to find the really old recently added movies like cult classic Reefer Madness and several Bela Lugosi creepy classics like The Corpse Vanishes, Night of Terror, and The Devil Bat. This section always changes so you’ll never run out of new things to watch!

Classic movie die-hards this section is for you. You probably think you’ve seen all of the good movies Prime has to offer, but even the most seasoned viewer can find new-to-you old films. There’s a huge variety of B-movie film noirs you’ve probably never heard of on Prime, much more than any other streaming site I’ve seen. Just search “film noir” and you’ll get some famous noirs like The Strange Love of Martha Ivers and Scarlett Street. You can scroll through and find lesser known noirs if you’ve seen all of the popular ones. Please Murder Me!, The Red House, Pitfall, and many others on Prime represent the genre and time period just as well as famous film noirs. 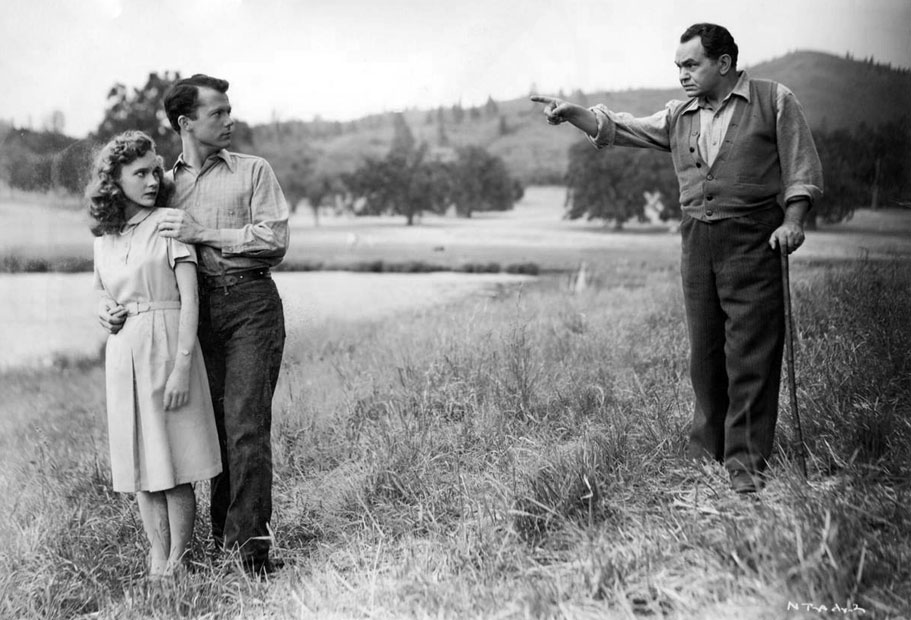 Prime also has a surprisingly large selection of silent films as well. Everything from Charlie Chaplin’s The Kid to early Ernst Lubitsch silent comedies like The Marriage Circle. There are adventure, horror, comedy, and drama silent films all of Prime right now, most you might not have been able to find unless you search the genre. It’s truly remarkable that films almost a century old can be available to stream, so take advantage of them!

There are a lot of famous classic movies not available on Prime, but it has lesser-known films by your favorite stars that aren’t available to stream anywhere else. Along with His Girl Friday, Cary Grant films on Prime include Penny Serenade and The Amazing Adventure. There’s Hell’s House, Of Human Bondage, and Another Man’s Poison from Bette Davis on Prime. Even star Audrey Hepburn has a lesser-known gem on Prime, Mayerling. Obviously, some of the unpopular movies from your favorite stars aren’t going to be great, but you could find your new favorite you didn’t even know existed on Prime.

Prime is one of the best places to find old movies for free if you know how to find them. Once you start digging, you’ll find a ton of old gems you didn’t even know existed. They offer something different to your usual streaming, whether that’s newer movies or popular classics. If you’re new to old movies, Prime is a great place to start before you buy a membership for streaming sites that specialize in old movies. Figure out your taste in old movies and get to watching. Soon, your recommended sections will look like mine!