The History and Transformation of the Final Girl

The trope carries implications of strength, perseverance, and resilience. But where did the Final Girl come from, and how has she changed?
By Mary Beth McAndrews · Published on September 30th, 2019

This article on the Final Girl is part of Tropes Week, in which we’re exploring our favorite tropes from cinema history. Read more here.

The Final Girl is an iconic horror trope, embodied by strong female characters able to survive any bloody scenario thrown at her. These women have made the term Final Girl a badge of honor. The two words, which are emblazoned on t-shirts and stamped onto enamel pins, form a self-imposed title that many in the horror community use to describe themselves. It is a phrase that carries implications of strength, perseverance, and resilience.

But where did the Final Girl come from and how has she changed?

Film scholar Carol Clover coined the term in her 1987 essay, “Her Body, Himself: Gender in the Slasher Film,” in which she extensively writes about the slasher subgenre of horror and its key parts. She details the characteristics of the “slasher,” the place where each murder happens, the weapons, and the sole survivor, whom she calls the Final Girl. Clover describes the character as such: “She is the one who encounters the mutilated bodies of her friends and perceives the full extent of the preceding horror and of her own peril; who is chased, cornered, wounded; whom we see scream, stagger, fall, rise, and scream again.”

This character is a woman who must go through hell and back, screaming, running, and stabbing her way to survival. She is a virginal figure but must slowly transform into a monster herself to defeat the murderer. Importantly, this character, despite her gender, must be relatable to the core audience of the slasher film — young men. She is not sexual and is rather shy around boys. Her name and appearance can be described as boyish. She is not totally feminine or masculine. The Final Girl is almost without gender.

One of the most iconic Finals Girls is Laurie Strode (Jamie Lee Curtis) in John Carpenter’s 1978 slasher Halloween. She is the nerd of her friend group, shown prioritizing her studies and babysitting over hanging out with her friends on Halloween night. While her friends are having sex — and getting murdered for it — Laurie is babysitting her young neighbors. Her studious nature makes her the perfect Final Girl who is both resourceful and virginal; the infamous villain Michael Myers doesn’t stand a chance.

She finds her best friend and the girl’s boyfriend across the street, stabbed to death by Myers. After unleashing the typical blood-curdling scream characteristic of the Final Girl, she goes up against Myers for personal survival and to save the kids she’s babysitting. She arms herself with a massive kitchen knife, a phallic weapon which must be thrust into its victims, and turns to violence in self-defense.

Then there is Sally Hardesty (Marilyn Burns) of Tobe Hooper’s 1974 film The Texas Chainsaw Massacre. Sally is one of the first examples of the Final Girl and like Laurie Strode is portrayed as neither masculine nor feminine, a non-sexual being who serves as a foil to her more scantly-dressed friend. She is shown taking care of her paraplegic brother and trying to figure out if their grandfather’s grave was vandalized.

As Sally encounters Leatherface and his deranged cannibal family, she is the sole survivor of her friend group and most endure their strange torture. Just as she thinks she has escaped them, she is brought right back by a truck driver working for the family. From there, she’s tied to a chair at Leatherface’s dinner table. She screams and cries at the demented group of men as they laugh and scream right back at her. Sally is a Final Girl who must go through absolute hell to earn her survival.

The Final Girl is still a prevalent figure in horror film. However, she has become much more complex and nuanced, no longer just a two-dimensional foil to the villain. Horror directors have taken audience expectations of the iconic female character and subverted them in increasingly fascinating and creative ways. They try to look past virginity and male identification with the character to create a commentary on traditional gender representation in the genre. The Final Girl also has grown into a figure of many subgenres. No longer is she confined to the slasher but can be seen in supernatural films, possession films, and more.

Wes Craven’s 1996 meta-slasher Scream is a film all about plainly stating the rules of the slasher and subverting them. The biggest subversion is with its Final Girl, Sidney Prescott (Neve Campbell). Sure, she is a little nerdy, doesn’t really party, and loves to wear black, but she also has sex with her boyfriend for the first time onscreen. Sex is usually a death sentence in slasher films, but in Scream, the act isn’t demonized, which is a big step for the genre. Sidney is able to lose her virginity, be resourceful, and survive until the very end — and through an entire franchise. 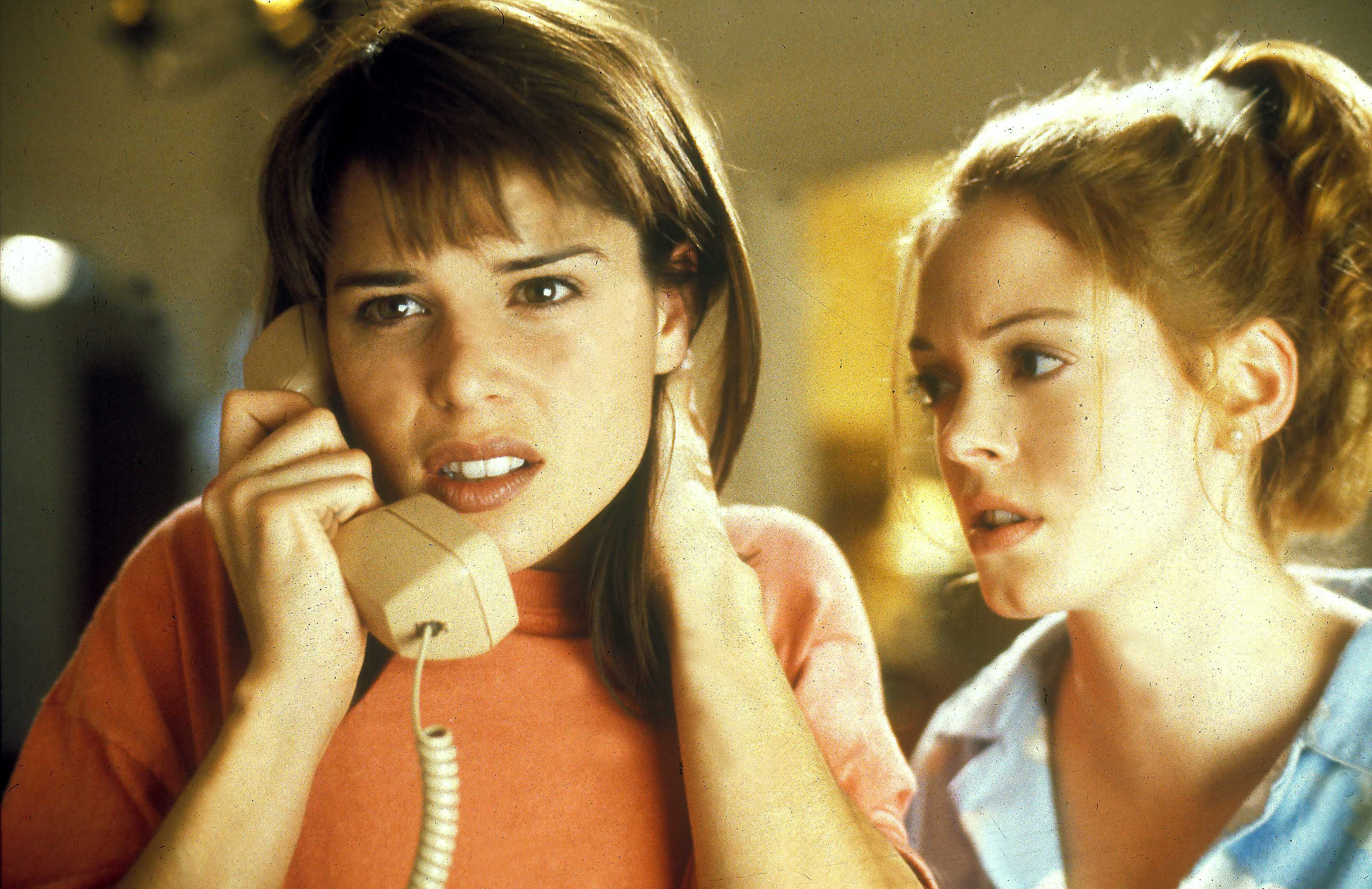 A more recent example, in a film that is by no means a slasher, is Thomasin (Anna Taylor-Joy) in Robert Eggers’ 2015 feature debut, The Witch. It would seem unusual to apply the term to a film about witchcraft in colonial New England. However, Thomasin’s survival and endurance throughout the film mark a new kind of Final Girl who may not be facing off against a giant masked killer, but she is still a survivor. She is a Final Girl who represents reclaiming agency.

Thomasin shares an important quality with the typical Final Girl: she is virginal, as expected by her family and faith, marked by her stark white clothing. However, despite her piety, she is still accused of witchcraft by her family while an actual witch is wreaking havoc from deep in the forest. She must endure her mother’s verbal abuse as she ridicules Thomasin for her devilry, and she must watch her family die off, one by one. When she is the last one standing and makes a deal with Satan, she sheds her white clothing and enters the forest to join a coven. She is able to experience freedom from her religion and her overbearing family; she is finally in charge of her own body.

While horror has evolved throughout the decades and society’s monsters have changed faces, the Final Girl has remained constant. She has experienced a few changes along the way, but ultimately she has remained the iconic female character that unites the audience in cheering for her victory. The Final Girl has been the perfect figure to articulate the gender politics of the horror genre as she reflects societal ideas of what a female character should be and tries to break through them. Knife in hand, she has slashed through countless villains and monsters to prove that the Final Girl almost always comes out on top.